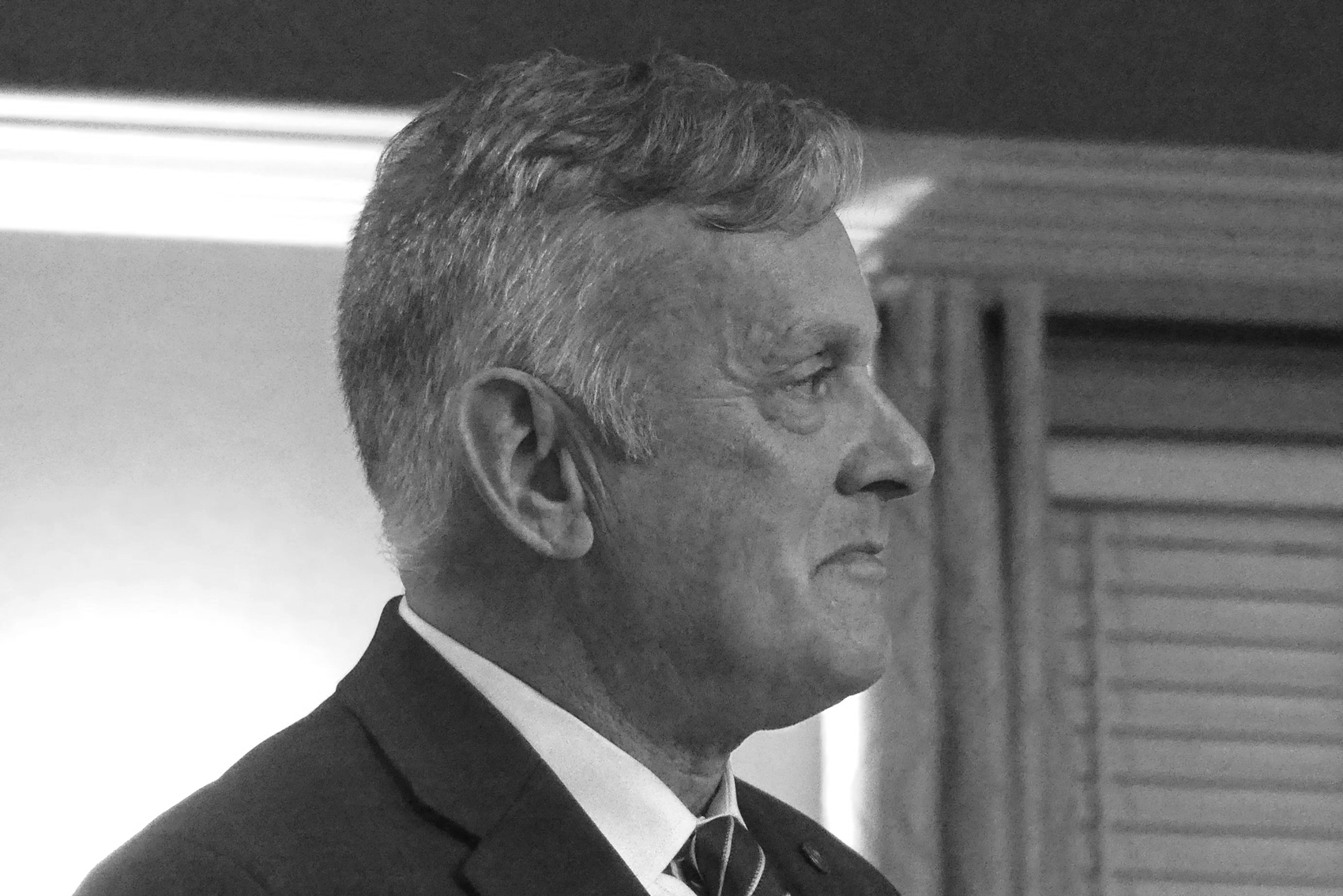 I am seeking to serve Vermonters, Vermont, and the United States of America. I am deeply concerned with the direction our Country is going and I have the character, experience, leadership and performance to change the course for a better future.

Born 30 December 1961 in Boston, the oldest of 9 siblings; graduated from Westwood High School, MA. I had visited West Point on a youth hockey trip and wanted to become an Army Officer. Army Hockey Coach Jack Riley came to my HS baseball game to tell me of acceptance. I reported to West Point on 1 July 1980.

West Point was challenging, a great experience. Highlights were meeting General of the Army Bradley, meeting Walter Cronkite, saluting the 52 returning US hostages, and receiving my diploma from VP Bush. I played some NCAA baseball and 4 years of NCAA hockey for Coach Riley, a great honor. I graduated in 1984 as an active duty Field Artillery Officer with a BS/Political Science. I have also earned an MBA from Temple and a Graduate Certificate under a MS Intelligence program from Georgetown.

I served 22+ years with duty in leadership positions in Germany, Korea, Saudi Arabia, Iraq, Kuwait, Jordan, Canada and US bases including 5 years at Fort Bragg. I am a Veteran and served in leadership roles of great responsibility for a Battalion that fired 650 rockets in combat operations over 400km to liberate Kuwait, earning a Valorous Unit Award (equivalent of a Silver Star for an individual). I executed training for 50,000 deploying RC soldiers. I supervised Brigade ROTC operations for New England and NY, including UVM and Norwich, with training at Camp Ethan Allen. I have served as Paratrooper and in Nuclear Surety positions. Early on 9/11 I flew out of Logan on United to meet FEMA in the USVI. Inflight I was asked to guard the cockpit. I returned asap to work at the NYC JFO next to the Intrepid. My awards include the Bronze Star and 7 Meritorious Service Medals. I retired from active duty in 2006 as a Major with an Honorable Discharge.

For nearly 5 years I served with the new Defense Coordinating Element, supporting New England Emergency Management operations. I worked extensively with Federal, State, Local agencies and directly supported over 20 PDDs under the Stafford Act, including several in Vermont. I was a lead for the post-Katrina National Level Exercise with 30+ Agencies and a Regional Exercise for Pandemic Response during H1N1. I also supported the Exercise at Harvard that directly benefitted the Marathon response.
​
Since 2011 I have been in Business management and executive positions, with large and small businesses, leading support to a wide range of US Government organizations. My simple formula: engage, listen, develop a value solution; check every detail of the acquisition and proposal. I’ve had success and results in supporting Government agencies in a very competitive environment.

I live and work in Perkinsville with my wife Stacey, an Attorney. We have 4 children and 3 are in Vermont schools. Our home looks out at Mount Ascutney and Little Ascutney, with the VAST on our property and an original Crown Point Road marker (XI). We love the outdoors and wildlife and have seen Bald Eagles and a Great Gray Owl, hoping to see a Catamount someday. One of my hobbies is making maple syrup from sugar maples in our yard. There is no other place we would rather live than Vermont.

Paid for by Gerald Malloy for US Senate, Limited